98 Issues in this Publication (Showing issues - 43) Next

Critical to the success of a small-scale farm is its ability to turn on-farm waste into alternative value-added products. By integrating the Black Soldier Fly (Hermetia 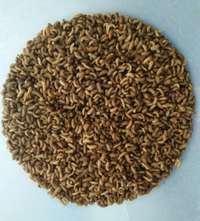 illucens) on the farm, small-scale enterprises can do just that. Taking common waste products such as food scraps and manure, the Black Soldier Fly can be used to efficiently convert raw waste materials into high-protein feed sources for livestock, while simultaneously producing a by-product suited for amending soils. 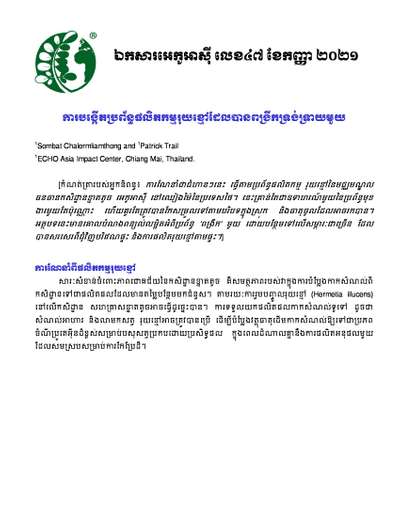 A number of motivations exist for saving seed at the community level, including crop biodiversity preservation, food sovereignty of local seed, and the potential for improved crop production. Beyond traditional farmer seed saving practices, many opportunities exist for small to medium-sized seed bank entities operated at the community level. This article will summarize some of the work of ECHO and its experiences partnering with community seed banks throughout Southeast Asia.

To date, ECHO has engaged with a growing network of community seed banks (CSBs) throughout the region, serving at the community and/or local NGO level. Current partnerseed banks range in scale and scope but share in their implementation of low-cost appropriate technologies for the storage of their seeds. 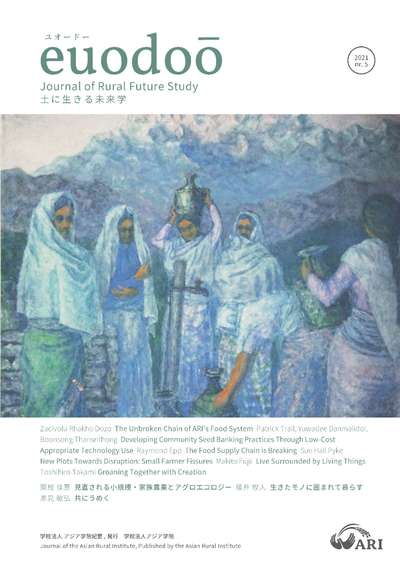 Dave had come to Thailand two years prior exactly for the opportunity that he was now presented with. Ethnic minority hillside farmers had been experiencing lower crop yields even with their efforts in using more chemical fertilizer.

As we began looking into sustainable and alternative solutions for pumping water, our team began ‘playing around’ with the idea of water wheels for the supply of irrigation water to low elevation farmland. We initially began with research and testing of a pump called a Sling Pump, but gave up after testing several prototypes. Challenges included difficulty with DIY assembly, cost, specialized parts, and ultimately its efficiency. 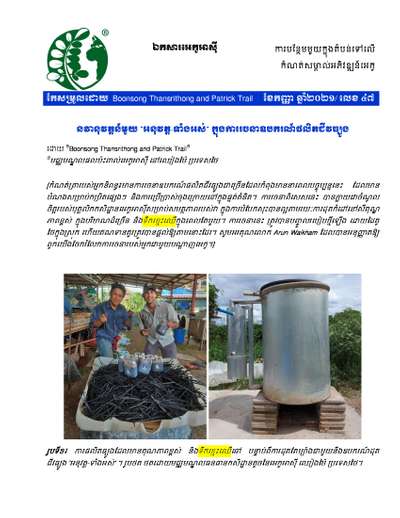 As global prosperity has risen, so too has demand for animal protein. Pork has become the most consumed meat of terrestrial animals at 37% of total global meat consumption (Beltrán-Alcrudo et al., 2017).  Pork production most drastically increased in Asia (Figure 1), accounting for as much as 55% of global pork production in 2018 (FAOSTAT, 2018). Global gross pork production value has hovered around 300 billion USD since 2011 (FAOSTAT, 2020). In 2018 this all changed with the onset of the African Swine Fever Virus (ASFV) in Asia. This deadly virus has decimated pig populations and brought significant reductions in global pork production and pork protein consumption. It is estimated that upwards of 25% of the world’s pig population has succumbed to ASFV over the past two years (Niederwerder et al., 2020). 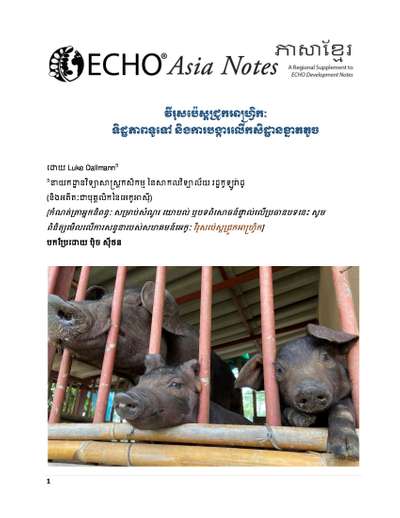 [Editor’s Note: This is only one example of a biosecurity plan for small-scale pig operations in one region and may be used as a template. It is unlikely that all measures will be practical or appropriate for your context and should therefore be adapted according to the needs and priorities of your farm. It is recommended that that the adoption of any such farm plan be the result of farm-wide discussions  with your team for maximum buy-in, understanding, and practicality.] 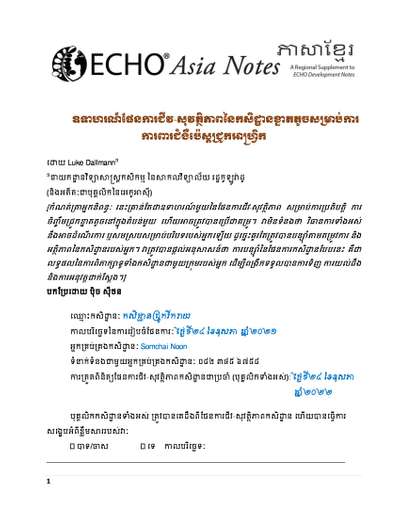 What Steps Should I Take? 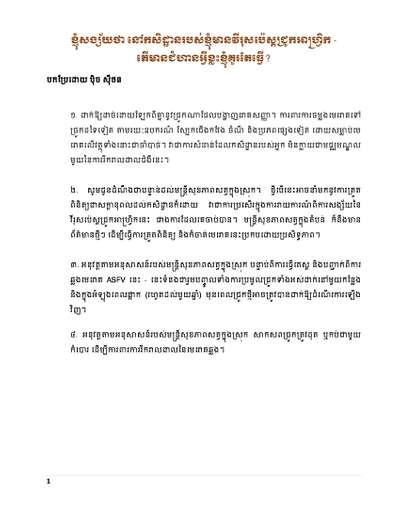 Water pumps have long been a key component of the small-scale farm and are valuable labor-saving devices that offer a variety of practical applications. Pumps of different types are regularly used for water storage & filtration, irrigation, aquaculture systems, and more. While convenient and useful, pumping water does come at a cost – from the necessary consumption of energy, to the regular maintenance of moving parts. However, new developments in appropriate pump technologies offer options that can save money, increase reliability, improve longevity of equipment, and offer certain other benefits that to be presented in this article. 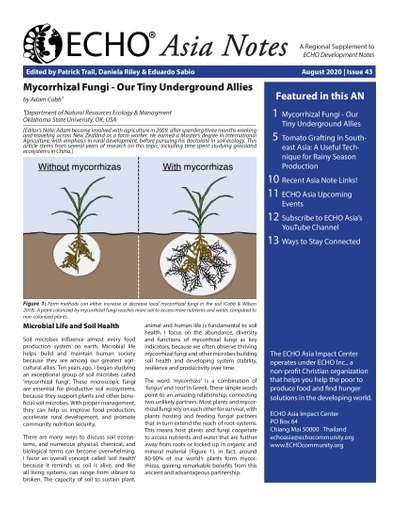