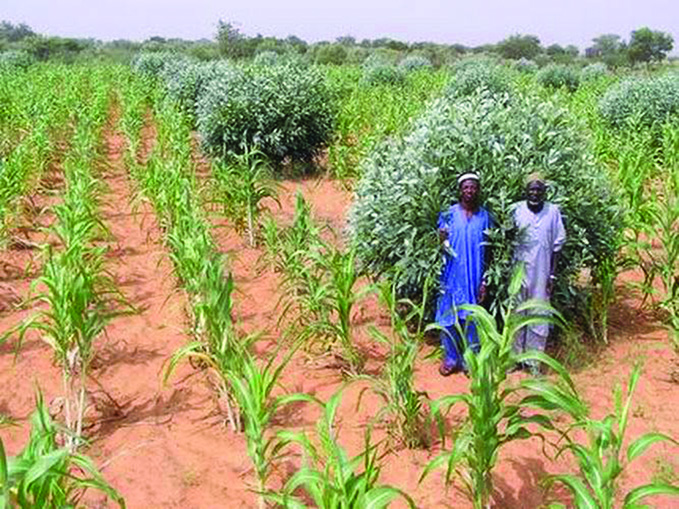 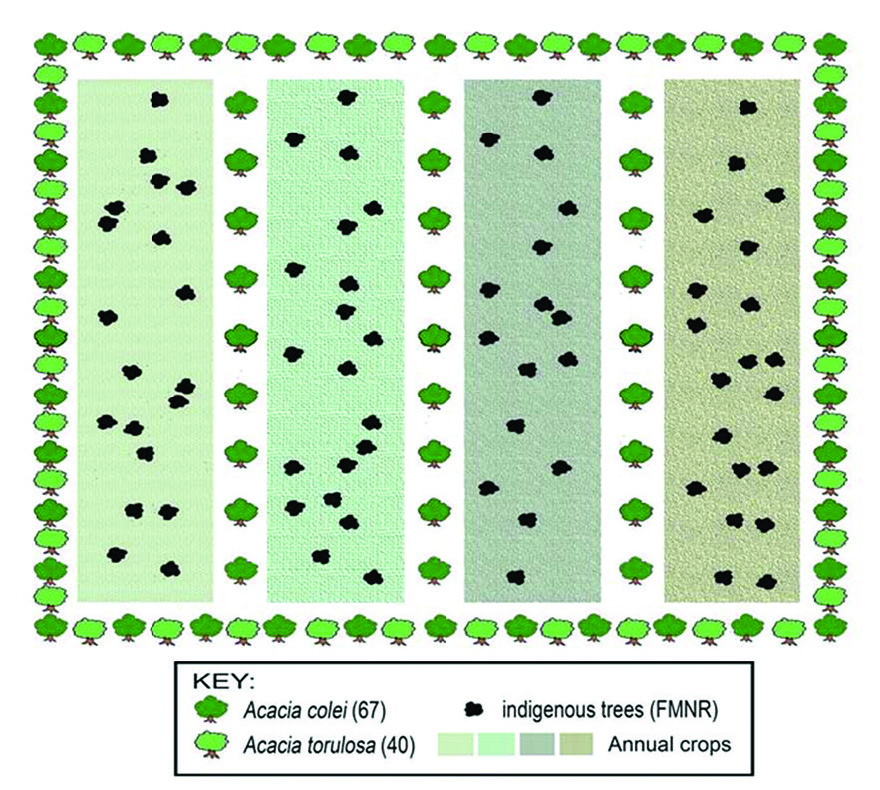 Dear Hugh, I'm sorry it took so long, but the correct PDF has been uploaded.

Do you have the PDF in English?