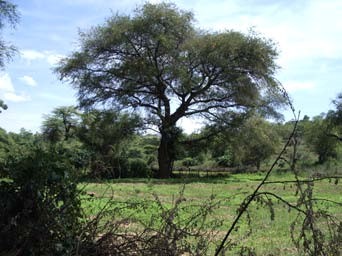 How much is faidebia albida seed on average in the Southern Africa?